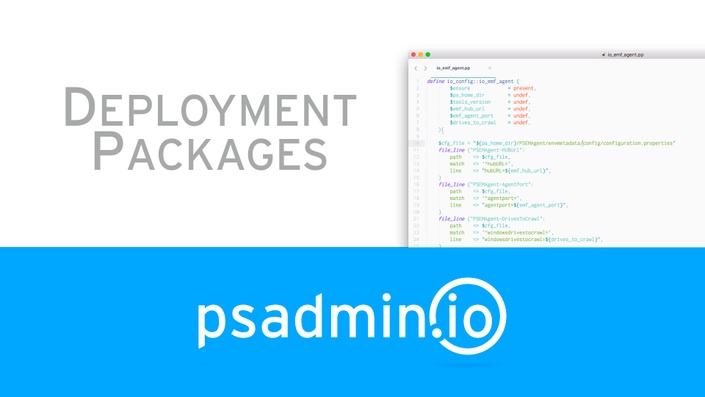 Learn to use Deployment Packages to build your infrastructure

This course will teach you how to use Deployment Packages to build your infrastructure.

Deployment Packages (DPKs) are a new technology with PeopleSoft that let administrators quickly build new environments. In the first section of the course, you will learn:

At the end of this section, you will understand why Deployment Packages will be the only deployment method for future PeopleSoft releases.

In the second section, we learn what bootstrapping is and how the DPK bootstrap process works. You will learn:

At the end of the bootstrap section, you will know how to use the DPK bootstrap script to jump start your server deployments.

There are many options to configure the DPK and this sections teaches you about each option. In the third section of the course, you will learn:

At the end of the configuration section, you will know how to build a psft_customizations.yaml file for your environments.

This setion will introduce you to the Roles and Profiles used by the DPK, and how to customize DPK behavior. You will learn:

At the end of this section, you will know to how secure your configuration files and make the DPK do more for you.

The next section of the course will show you how to use Puppet to extend the DPK to build and configure your servers. You will learn:

At the end of this section, you can start creating Puppet modules to add your own configuration to servers through the DPK.

The last section of the course is a demo that builds 3 different servers using the DPK. In the section, we demonstrate:

At the end of this section, and the course, you will understand how to make the Deployment Packages build servers exactly how you want. You will have a deep understanding of how the DPK works and how to configure and extend the DPK to work for you. 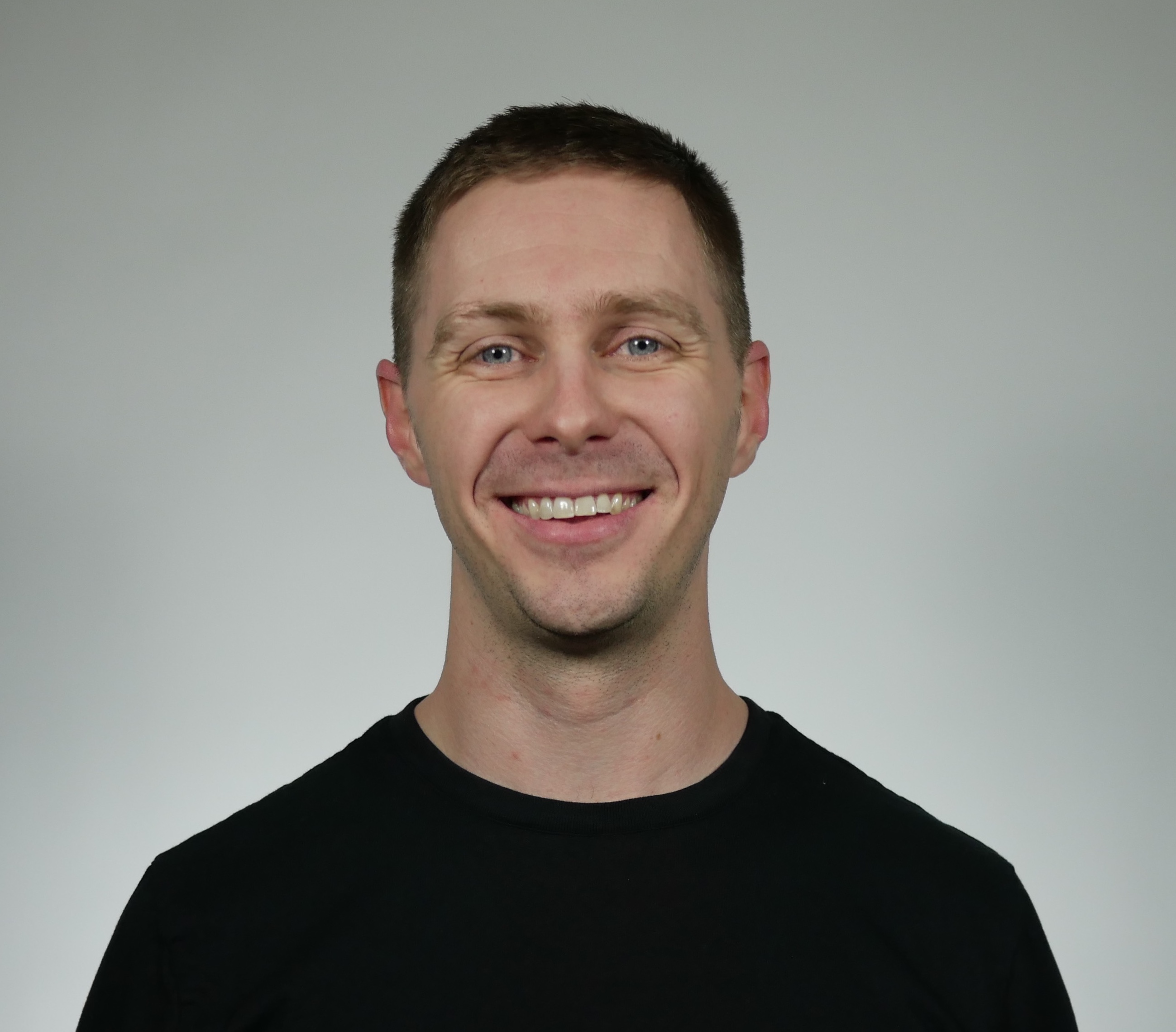 In the Course Curriculum section, you will see 5 videos with a "Preview" button. Go ahead and watch those videos and get a taste of what the course is like. Learn something new from the previews right now. You will learn much more from the entire course. (Click the arrow button to view the entire course curriculum; there's a lot of material in this course!)

This has been wonderful course. I have a much better understanding of how we can utilize the DPK's and how the bootstrap, Puppet code, and ACM templates work together. I've already been recommending the course to other PeopleSoft Administrators.

Why buy a psadmin.io course?

Are you wondering why you should buy a course from us? Let us explain why we offer great courses and why you'll be glad you learned from us. 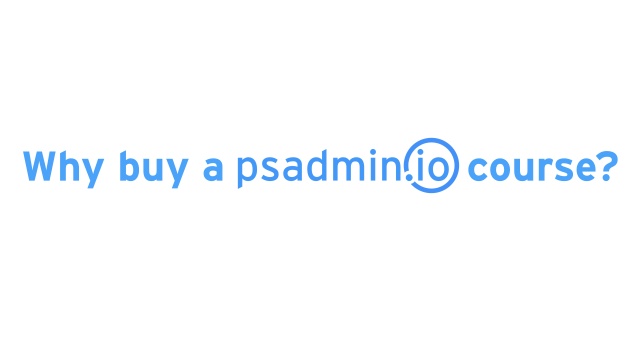 Thanks for reporting a problem. We'll attach technical data about this session to help us figure out the issue. Which of these best describes the problem?

Any other details or context?

Are you still undecided about the course? 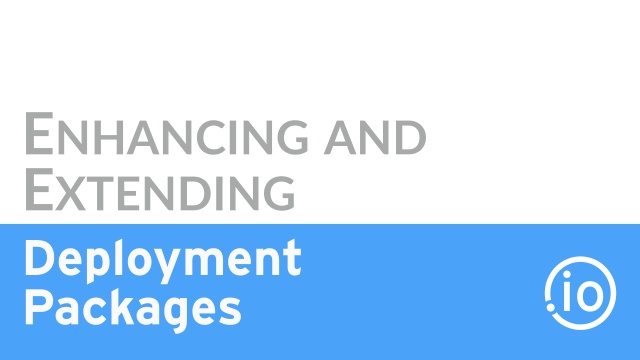 Thanks for reporting a problem. We'll attach technical data about this session to help us figure out the issue. Which of these best describes the problem?

Any other details or context?

How long do I have access to the course?
How does lifetime access sound? After enrolling, you have unlimited access to this course for as long as you like - across any and all devices you own.
How do you handle follow-up questions about the course?
Each video offers a comment section where you can ask questions and see answers. We also have an option with the course to buy two follow-up calls with the instructor. The calls can be scheduled anytime, but have found that a call mid-way through the course, and toward the end of the course work best.
What if I am unhappy with the course?
We would never want you to be unhappy! If you are unsatisfied with your purchase, contact us in the first 30 days and we will give you a full refund.
When does the course start and finish?
The course starts now and never ends! It is a completely self-paced online course - you decide when you start and when you finish.
Do you offer enterprise or group licensing for the course?
We offer discounts when purchasing more training for 3 or more users. Email [email protected] to learn more.

The coupon code you entered is expired or invalid, but the course is still available!